The Majestic Malacca was originally commissioned to accommodate the growing family of a Chinese tycoon named Leong Long Man. Construction of the mansion begin in 1927 and was completed two years later in 1929.

The home was then handed down through generations before it was finally sold to Lim Heng Fang in 1955, who converted it into a hotel and called it The Majestic.

The hotel became a major stop along the Bunga Raya streetway, attracting global travellers, merchants and dignitaries and also acting as a meeting place for British residents of Malacca.

Dwindling business caused it to close down in 2000 and for six years it remained dormant until it was acquired by YTL Hotels in 2006. Restoration quickly commenced and The Majestic Malacca, YTL’s first Classic Hotel was born in January 2008. 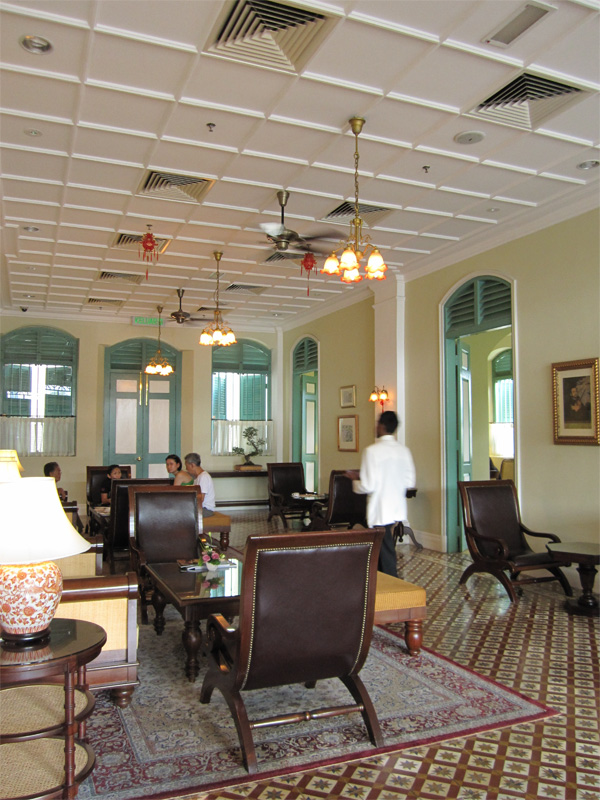 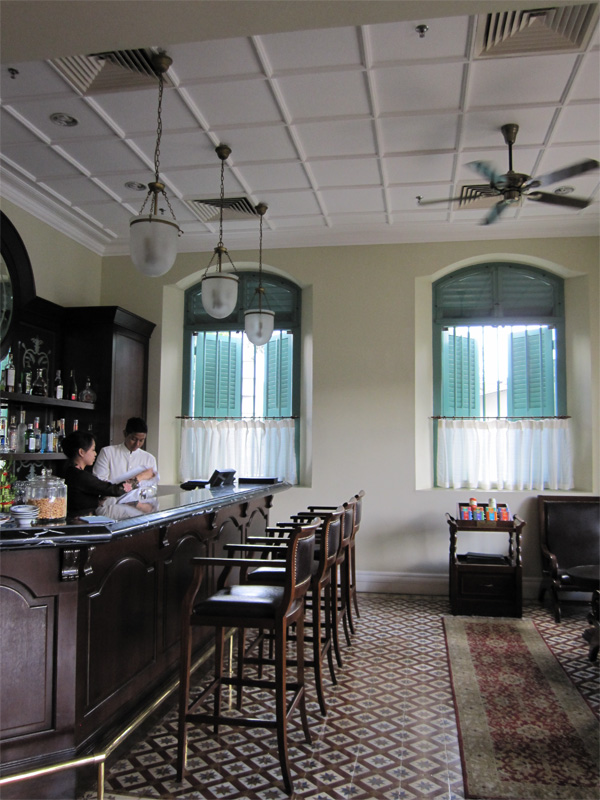 I fell in love with the interior and I just can’t stop snapping pictures.
I took pictures of literally everything
and I mean everything.

My favorite.
The bedroom of course. 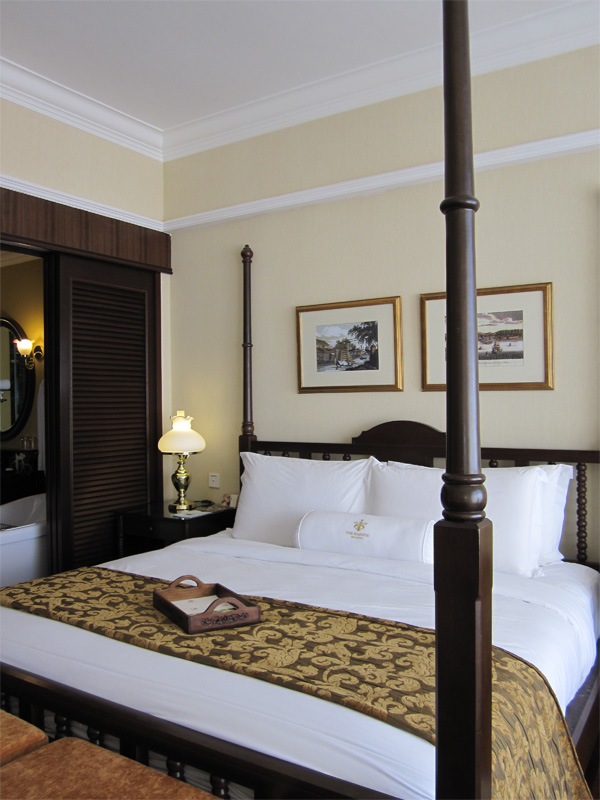 The bed is extra huge.
And
Isn’t the bath tub a little too irresistable? 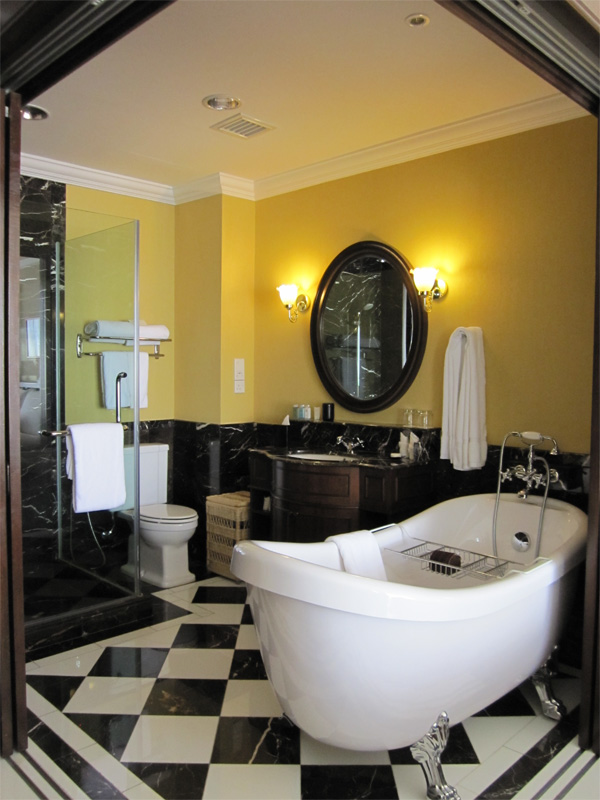 Check out Small Luxury Hotels of the World for the latest updates, rates and more.

You may also find an amazing hotel near you.

Read more about The Majestic Malacca.
Breakfast At The Mansion
Spa Village, Malacca
Afternoon Tea At The Lounge