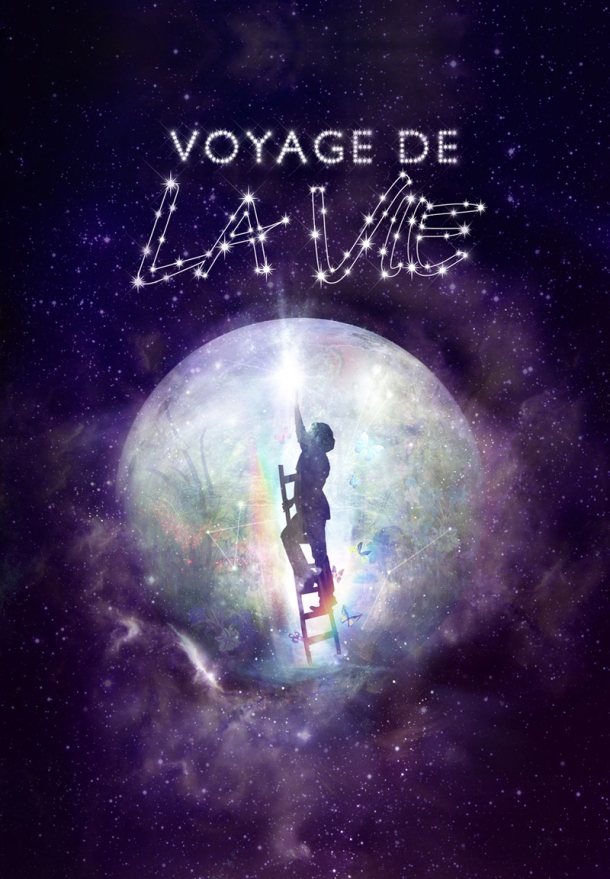 I was told it’s a circus performance and my thoughts of watching a circus performance can be real boring. Remember those old-school circus with monkeys and elephants? Yes, I thought it was one of those – my bad for not doing some research but it was a last minute arrangment so…

But it was an invitation, I cannot say no.

However, my thoughts were totally wrong. Voyage de la Vie impressed me deeply. It’s a modern theatrical circus and the stage effects were so-woow and so powerful. I enjoyed every part of the show.

Watched half with my mouth opened. Seriously, watching some of the stuns made my heart beat accelerate in high-speed. 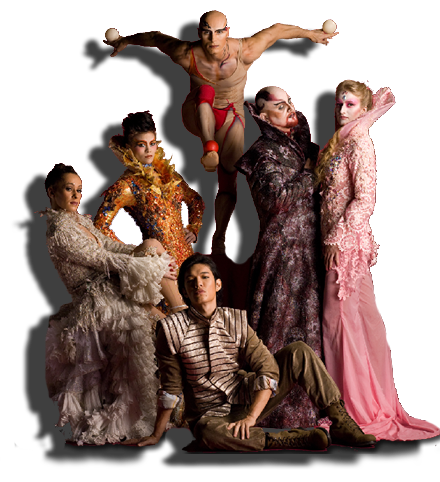 “Voyage de la Vie” or “the journey of life” is a story of a boy’s metaphoric journey, or a rite of passage before he becomes an adult. And this is the first circus theatre spectacular ever to be created in Singapore, it presents an international cast of circus stars brought together from 16 countries.

This is one of the most engaging shows I have ever watched. The thrills and vibrant stage showered my Saturday night with astonishment.

Last show is on 30 September 2010. Prices of tickets range from restricted views – S$48 to S$188 for VIP seats. I would totally go for the VIP seats as you get the best views plus a little something extra.