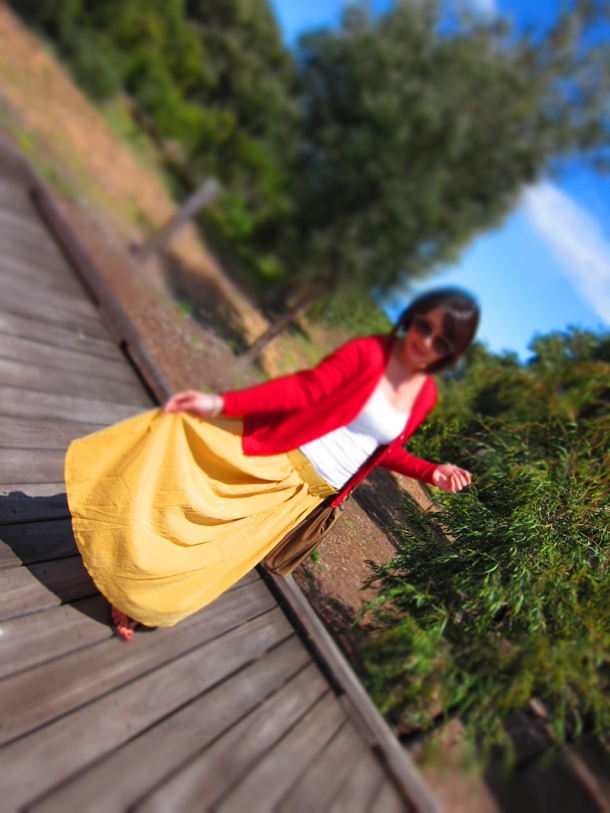 Sun was shinning up high when we visited the Cape Naturaliste Lighthouse – about 13km away from Dunsborough.

Cape Naturaliste is a headland in the south-western region of Western Australia at the western edge of the Geographe Bay. It’s the northernmost point of the Leeuwin-Naturaliste Ridge which was named after the cape. From the top balcony of the Cape Naturaliste Lighthouse, you get breathtaking panoramic views of the Indian Ocean and the beautiful Geographe Bay coastline.

Easier than most lighthouses to climb, the Cape Naturaliste Lighthouse is one of the most popular attractions around the region. Built from limestone quarried from nearby Bunker Bay, at its highest point, the lighthouse is 123 metres above sea level.

I wore a white top from H&M, red cardigan from MANGO and a belted mustard midi from ClubCouture. 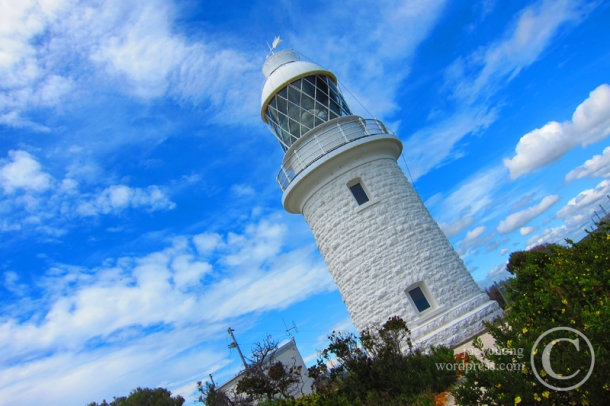 The  Cape Naturaliste Lighthouse was activated in 1904. It’s a 20 metres high cylindrical tower that still used its original first order of Fresnel Lens made by Chance Brothers. 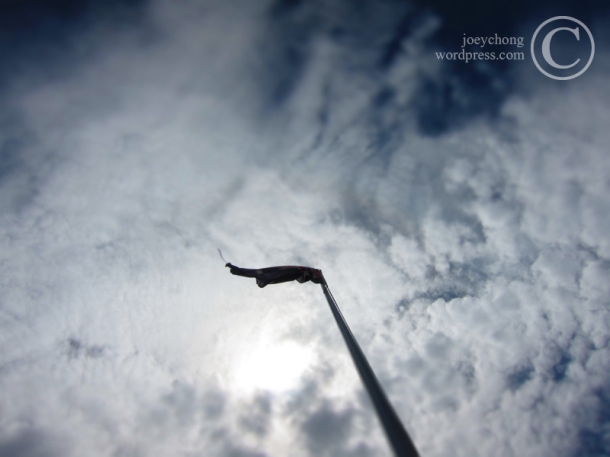 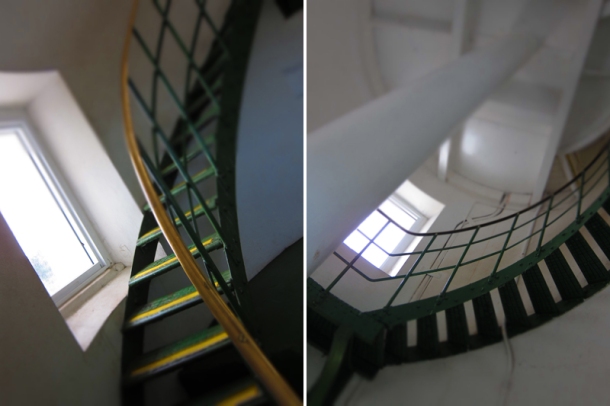 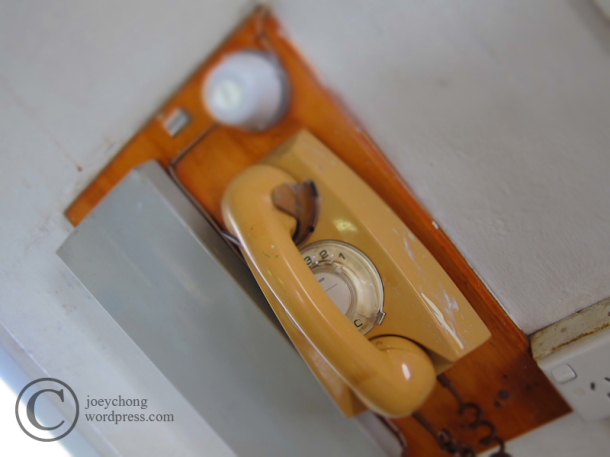 We took a 30 minutes tour around the lighthouse and our tour guide was really friendly. She filled us in with all the information and history of the lighthouse – it’s amazing to learn how the lighthouse keepers used to climb up and down the spiral stairs to add oil to the lamp. Now, the lighthouse has been fully converted to light up automatically with bulbs once the sky gets dark. 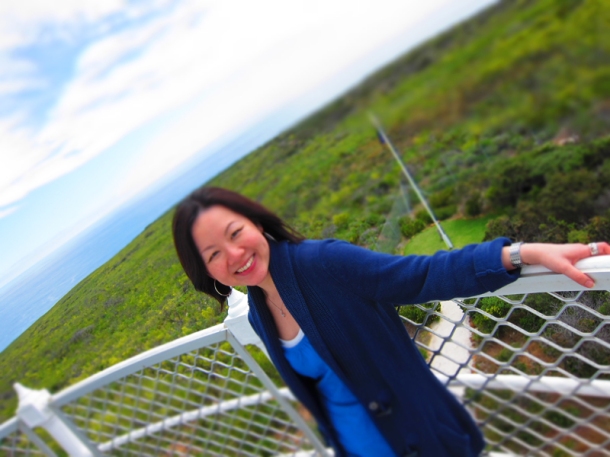 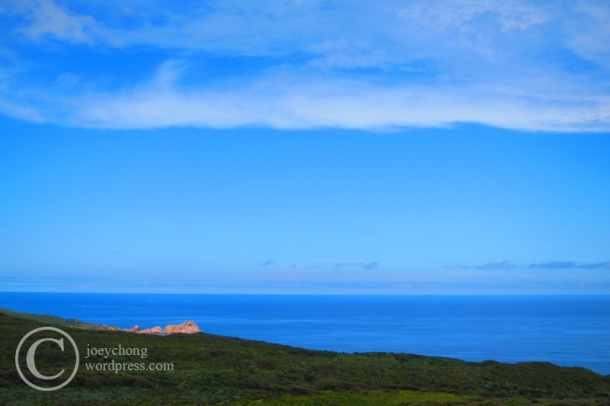 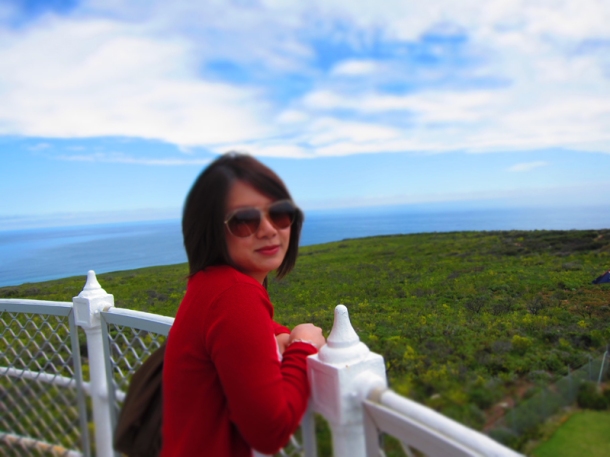 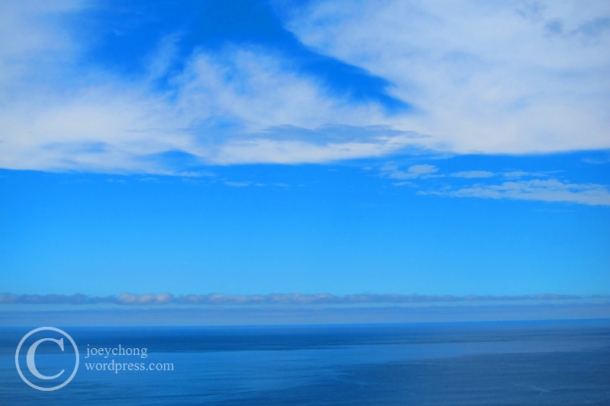 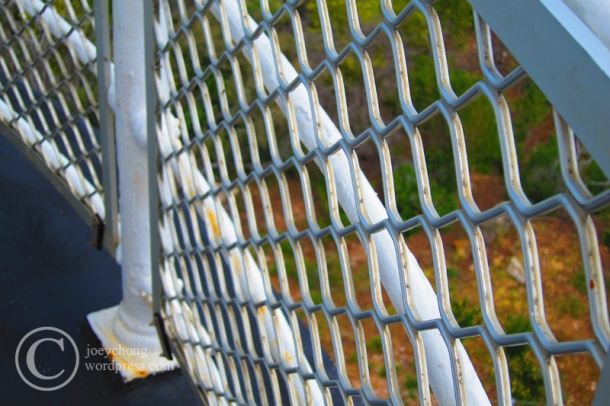 Views from the lighthouse’s balcony were amazing. We managed to spot a few whales sunbathing as this is the season – they are migrating with their babies. What a shame, we totally forgot about whale watching. Shall save that for another trip. 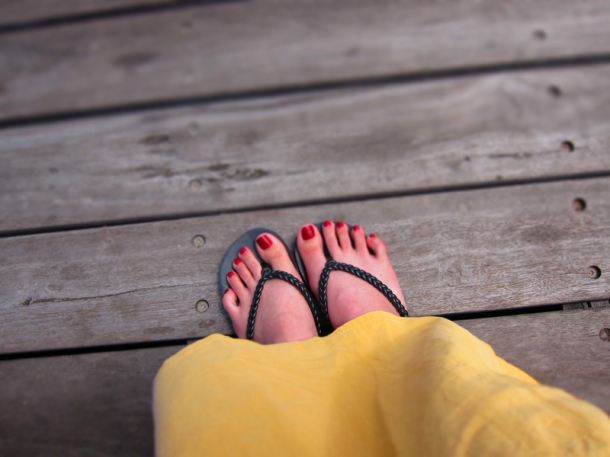 In the last scenic picture I have above reminded me of Bolivia’s Mirror To The Sky – it’s unbelievably beautiful, a place I would love to visit one day.

Thank you for reading, have a wonderful weekend.