Gateway of India – a fantastic piece of architecture built during the British Raj. Located on the waterfront in the Apollo Bunder area in South Mumbai overlooking the Arabian Sea. This 26 metres monument stands above the crowd, so beautiful and iconic.

After my late night flight, the next morning was Mehendi at Alibaug where all the guests gathered at the Gateway of India Jetty for a 1 hour ferry ride to the bride’s holiday villa. 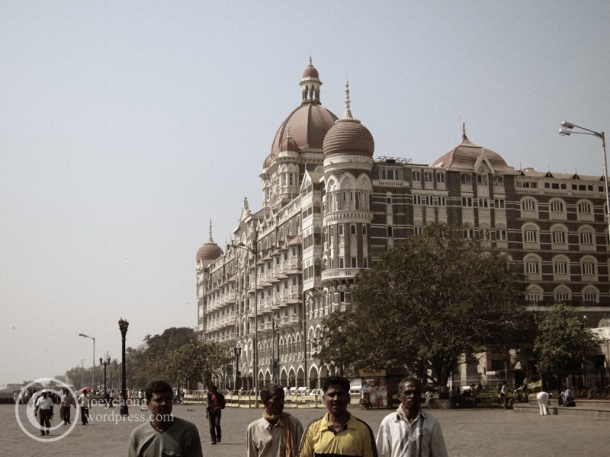 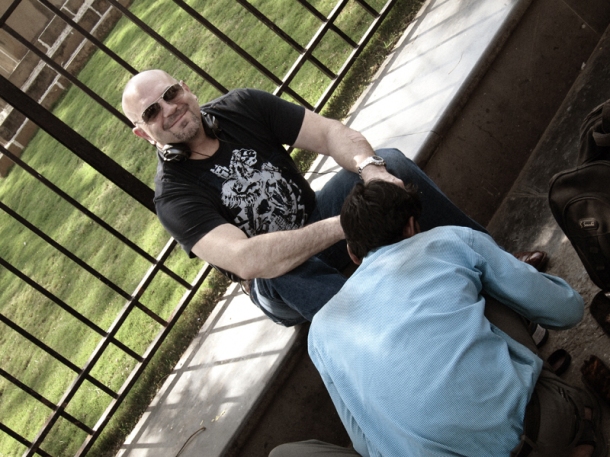 Mehendi is the application of henna as a temporary form of skin decoration in India, Pakistan, Nepal and Bangladesh as well as by expatriate communities from those countries. The use of mehendi and turmeric is described in the earliest Vedic ritual books. Haldi (staining oneself with turmeric paste) as well as mehendi are Vedic customs, intended to be a symbolic representation of the outer and the inner sun. Vedic customs are centered around the idea of “awakening the inner light”.

Traditional indian designs are of representations of the sun on the palm, which, in this context, is intended to represent the hands and feet.

Mehendi decorations became fashionable in the West in the late 1990s, where they are sometimes called henna tattoos. Henna is typically applied during special occasions like weddings and Muslim Festivals such as Eid-ul-Fitr and Eid-ul-Azha. Similarly in Hindu festivals like Karva Chauth, Diwali, Bhaidooj and Teej.

In some Hindu festivals, many women have Henna applied to their hands and feet. It is usually drawn on the palms and feet, where the design will be clearest because the skin on these surfaces naturally contains less of the pigment, melanin. Henna was originally used as a form of decoration mainly for brides.

In the modern age, usually people buy ready-made Henna cones, which are ready to use and make painting easy. However, in rural areas in India, women grind fresh henna leaves on sil (grinding stone) with added oil, which though not as refined as professionally prepared henna cones, brings much darker colors.

Definitions above extracted from Wikipedia. 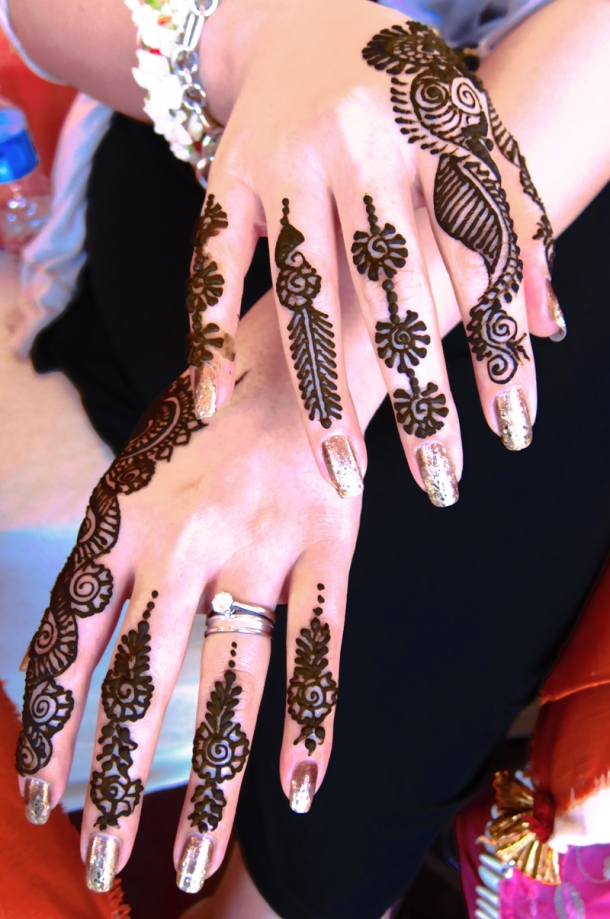 2 thoughts on “Alisha & Gautam’s Wedding – The Mehendi [In Pictures]”