Day 7, we arrived at Trondheim early in the morning. Trondheim, also known as the “Capital of the Vikings” offers an array of historical attractions and museums.

Founded in 997 as a Viking Age trading post, this city briefly served as the capital of Norway. Later, during the Middle Ages when the city was known as Nidaros, it still held a powerful position as the seat of the Archdiocese and Northern Europe’s most important Christian pilgrimage site.

Although wars and fire ravaged this medieval city in the 17th century, a number of relics and ancient sagas survived to tell the story and its fascinating history.

Today, Trondheim is still considered by many to be the county’s historical and cultural capital. With 176,000 inhabitants and numerous educational institutions in the area, Norway’s third largest city is full of life and has much to offer visitors. Here you will find a number of sights, historical buildings and museums to visit, many of which are within walking distance or a short tram ride from each other.

During our short stay at Trondheim, we stayed at the Rica Nidelven Hotel.

This hotel is one of the city’s largest and most modern hotels and it is recognized by the magazine Horeca to have Norway’s best hotel cuisine. Rice Nidelven Hotel has also became nationally known for serving the best breakfast in the country — yes indeed, amongst all the hotels we stayed at in Norway, they offer the most impressive breakfast, from selection to flavors.

The hotel is decorated with art from several local artists and painters. Håkon Gullvåg has his own exhibition in the lobby area and in the restaurants. Gallery-SG on the river floor has a new exhibition of local artists every three months.

Rica Nidelven Hotel is ideally located 17m out in the river Nidelven and is situated next to a beautiful bridge full of flowers over to Solsiden, which is one of Trondheim’s most popular areas with many restaurants and cozy cafés. The hotel is also close to the city centre. Sights such as Bakklandet, Gamle Bybro and Nidarosdomen are all within walking distance from the hotel.

We like everything about this hotel, from the brightly lit rooms, friendly staff, location and definitely their breakfast. 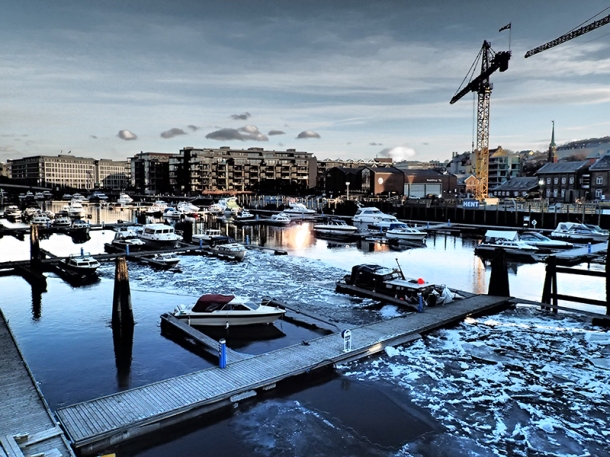 After checking in, we head straight out for a walk along the river. Pardon my pink ear muffs and purple coat, it was too windy and cold — I literally grabbed and put them on without thinking at all.

About 30 minutes by foot from the hotel, we found the Kristiansten Fortress which is located on a hill east of the city. It was built after the city fire in 1681 to protect the city against attack from the east. Construction finished in 1685 and fulfilled its purpose in 1718 when Swedish forces laid siege against the city.

The fortress was decommissioned in 1816 by King Charles XIV John.

In 1750, the fortress was modernized with new bastions and casemates to protect against mortar artillery. Two new isolated defensive works were also built to the east — Grüners and Frølichs redutt but they are hardly visible today.

The main building featured in the picture below is the defensive tower — Donjonen — with artillery, quartering and stores was the centre of the defences. After decommissioning in 1816 it was the location of the fire watch and since 1997 as a museum. 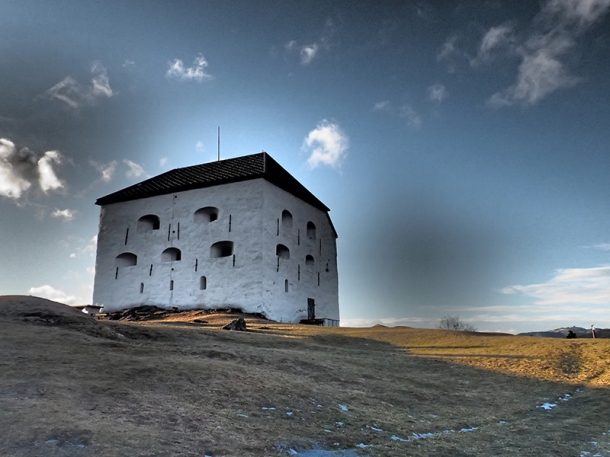 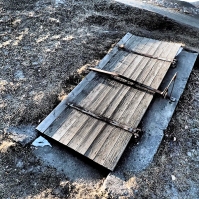 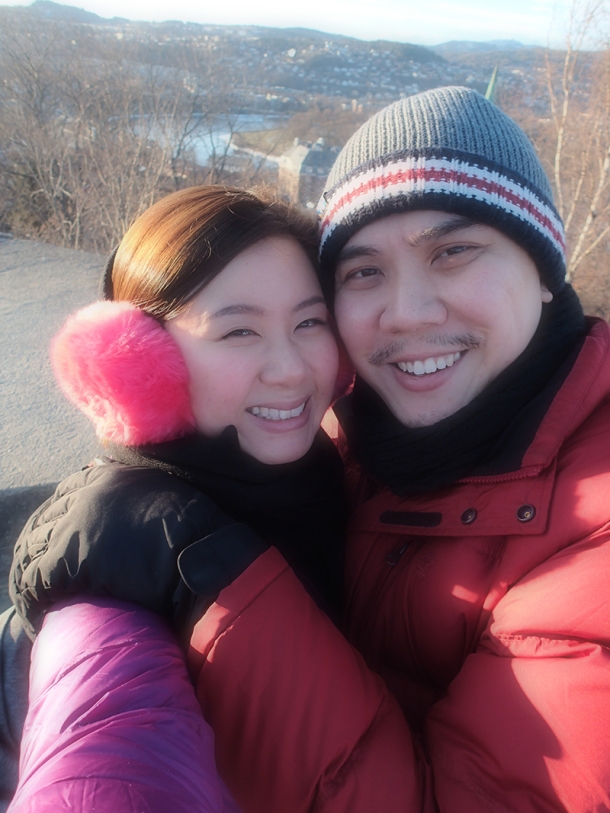 View from the hill. 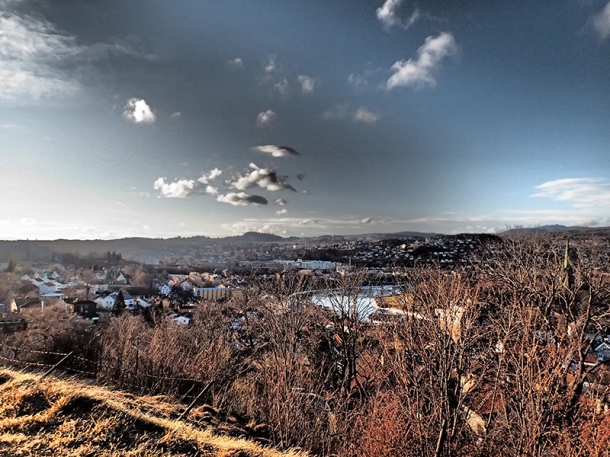 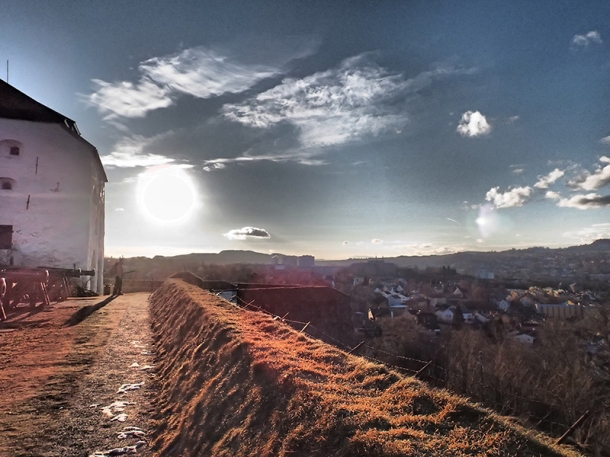 Next stop is the Nidaros Cathedral which is approximately 20 minutes from the fortress.

The cathedral was built from 1070 onwards and is the most important Gothic monument in Norway and was Northern Europe’s most important Christian pilgrimage site during the Middle Ages. Today, it is the northernmost medieval cathedral in the world and the second largest in Scandinavia. 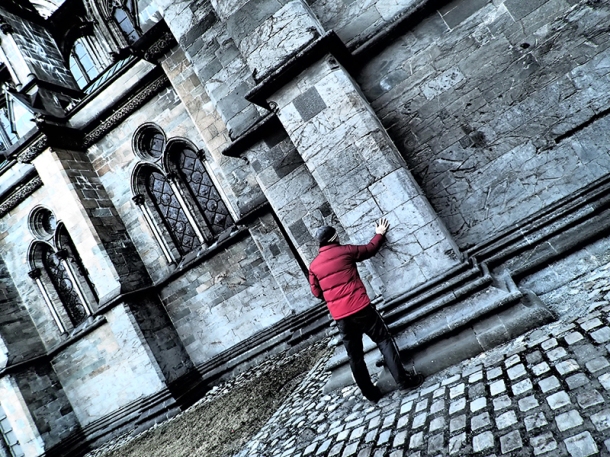 The cathedral is magnificent from all angles. Building completed some time around 1300, nearly 150 years after being established as the cathedral of the diocese. It was then badly damaged by fires in 1327 and again in 1531. The nave west of the transept was destroyed and was note rebuilt until restoration in early 1900s. 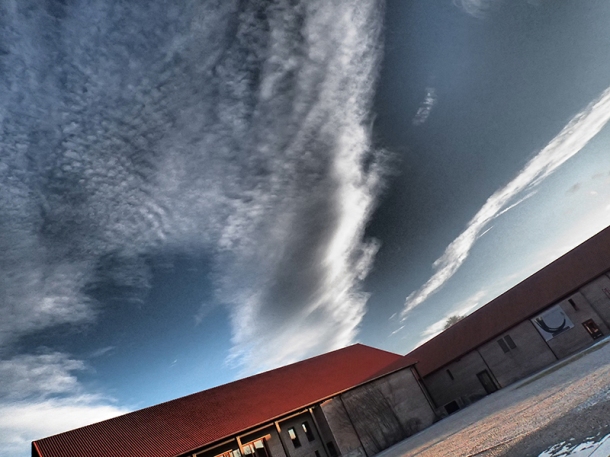 Archbishop’s Palace is right beside the cathedral which we took a peep at as well. 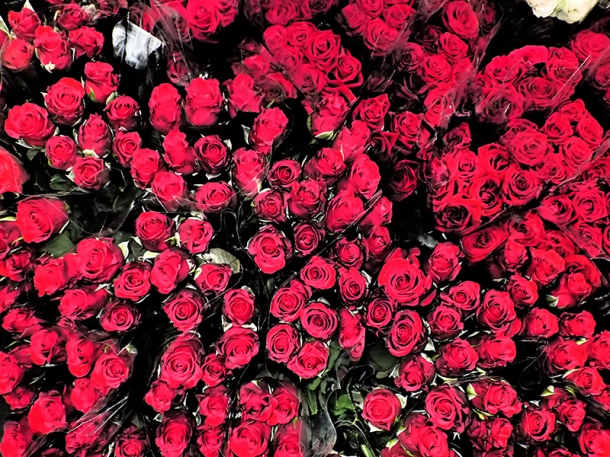 The city centre is filled with small specialty stores, trendy bars and countless cafes, especially along the lively streets of Nordre Gate and Olav Tryggvasons Gate or in the charming Bakklandet district on the east side of the river.

Another very beautiful city. Although our stay was short, merely 24 hours, we had lots of fun walking the streets of Trondheim.

2 thoughts on “City Of Trondheim”