A NEW BEGINNING AT TANGS

Beginning of the month, TANGS Orchard unveils a new Dior universe informed by the founding codes of the House of Dior – couture, tradition and transfigurative luxury.

This new generation boutique teleports consumers to a private Dior atelier from 1946, bringing together the savoir-faire of Dior’s fragrance artistry, the backstage makeup expertise of couture, and cutting-edge skincare.

Definitive of luxury shopping, this boutique presents consumers with;- 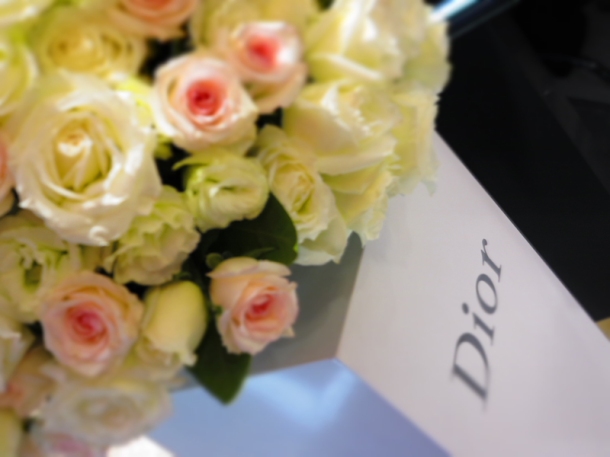 Inspired by the first Dior boutique at 30 Avenue Montaigne, the boutique showcases rich heritage objects from Dior, and bears the universal symbols and colours of the House – the CD initials that stand for Christian Dior and the figure ‘8’, a white, pearl grey and Trianon grey colour scheme that the couturier greatly favoured, and black panels with backstage studio lighting.

This day was also made memorable with the special appearance of François Demachy, Dior’s Perfumeur-Createur and Director of Olfactory Development, Fragrances, LVMH Group.

Born in Cannes, François Demachy grew up in Grasse in France’s Alpes Maritimes region. From his childhood, he fondly remembers “the mimosa-covered hills, the Bataille des Fleurs parade and fields of jasmine and roses in the early morning”.

His father ran a pharmacy in Grasse and launched his own “Eau de Grasse Impériale”.

As a teenager, François Demachy spent all his summers as a trainee in Grasse’s perfume factories, workshops and warehouses, becoming acquainted with all the perfumery professions.

In 1971, he joined the Charabot perfume house in Grasse, a leader in the use of natural raw materials such as jasmine, rose and iris. For five years, he trained to become a perfumer. And in 1977, he was hired by Chanel as a perfumer. Later, he was appointed Research & Development Director, where he was involved in the creation of all Chanel, Ungaro, Bourjois and Tiffany fragrances.

In 2006, François Demachy was appointed Director of Olfactory Development, Fragrances – Perfumes and Cosmetics Division of the LVMH Group. 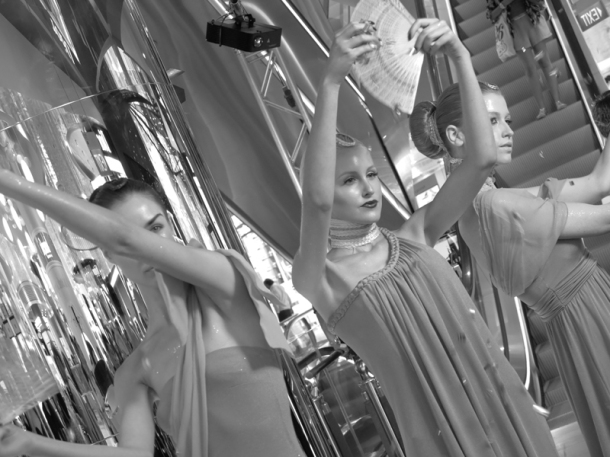 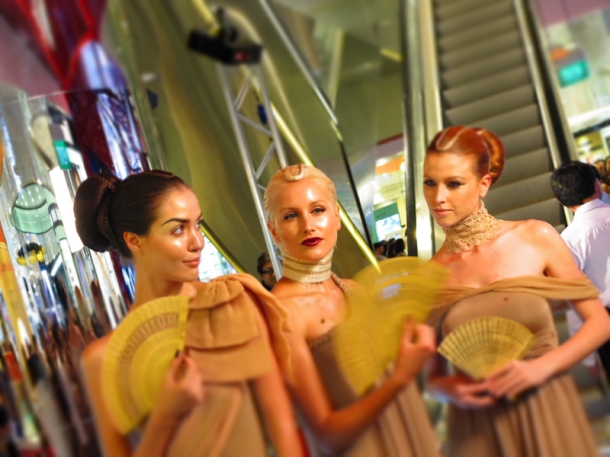 A mini runway show wrapped up the event.

I love their looks a lot – especially makeup on the first and second model, defined brows with gold shimmer. Very beautifully done. And I am very impressed with the selection of La Collection Privée – a collection of 12 fragrances which spans the history of the House of Dior.

Each scent is rather intricate and unique in my opinion – worth a sniff if you like exclusivity.

At the new Dior Boutique at TANGS Orchard, only a trained Fragrance Specialist is authorised to consult with consumers on La Collection Privée and recommend the most suitable perfume.

The Fragrance Specialist is required to attend a series of dedicated training sessions and assessments prior to given the title – we know we will be in great hands.